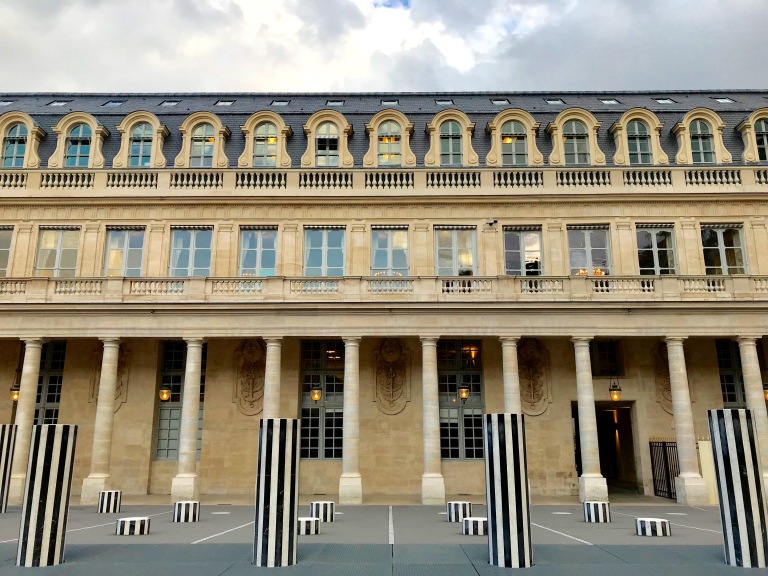 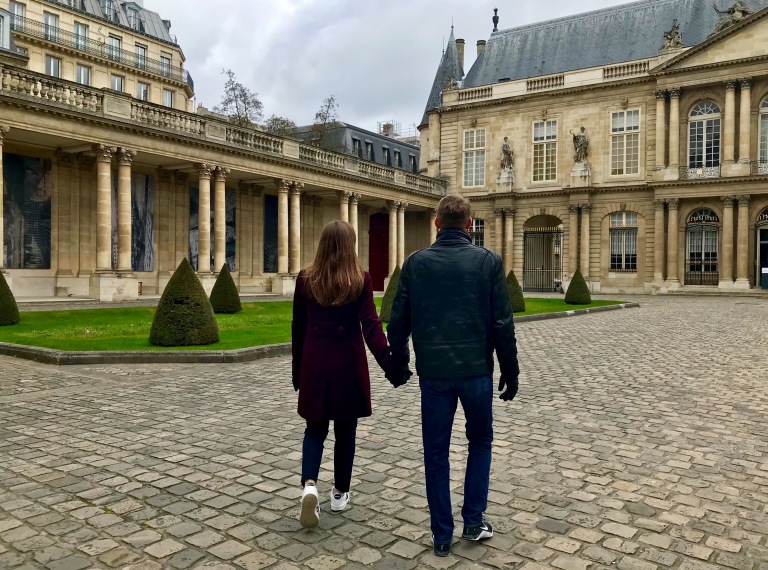 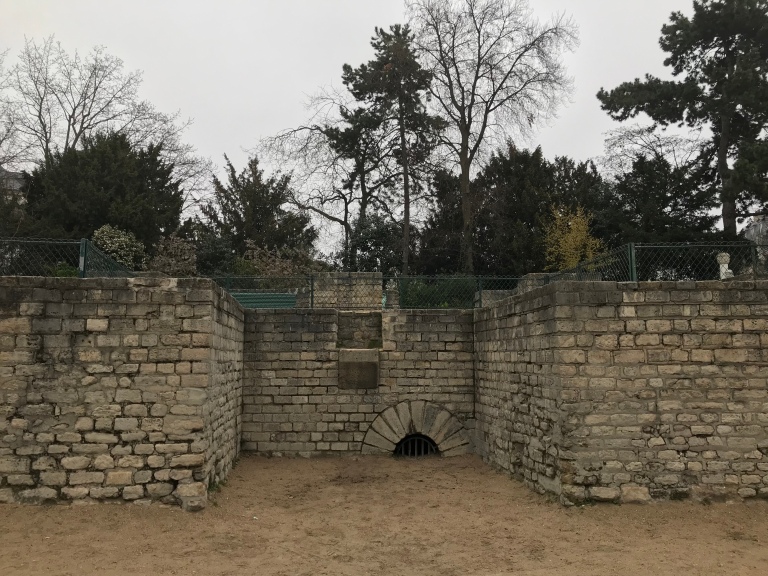 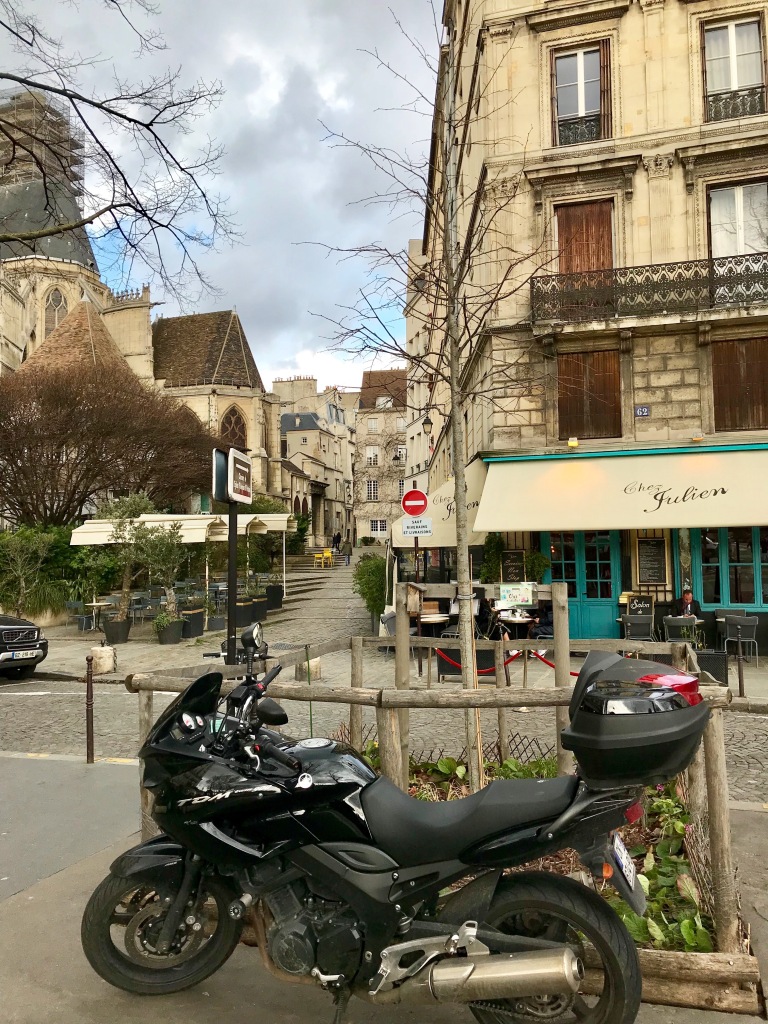 Let’s stay in touch! Subscribe to the Vacation Vagabonds blog for more travel tips and adventures.